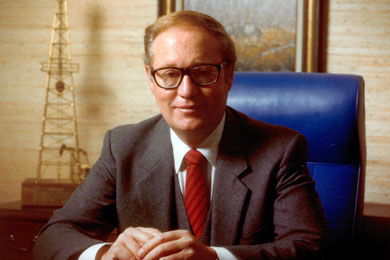 Formed by U.E. Patrick, the first 18 wells drilled in eastern Michigan were dry holes. However, the following 11 wells were highly successful when the focus shifted to Trenton Black River wells located in the Albion-Scipio trend.

Patrick moved into Ohio where 13 out of 19 wells drilled were productive oil wells.

Success average of 50% completing 42 out of 83 wells as producers. 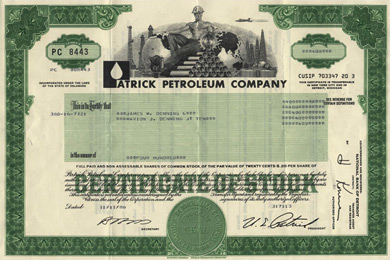 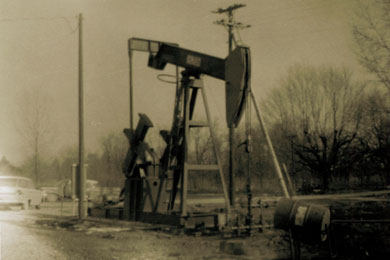 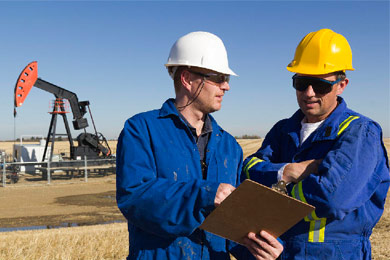 In June of 1995 the company merged with Goodrich Petroleum. Following that merger, Patrick Petroleum LLC was formed in 1998.