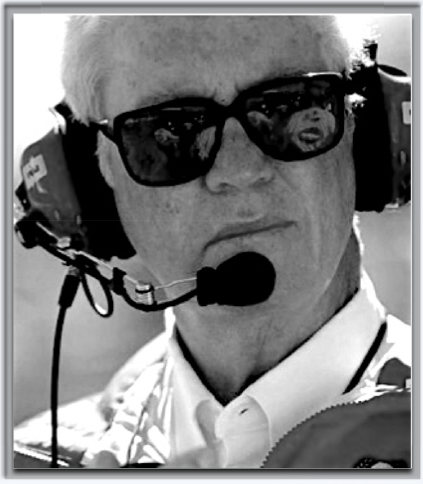 We have proven our methods of gathering the right people for the right jobs. We hire only the top managers, drivers, and engineers so that they may sinergistically propel our team (businesses) to the number one position. Together, we have built a winning combination, creating a very bright and lucrative future.


For more information, please visit the Patrick Racing Team webpage, or visit the subpage within our site.